Return to previous page
View cart “Protective Cover for Co-Ax® Press” has been added to your cart. 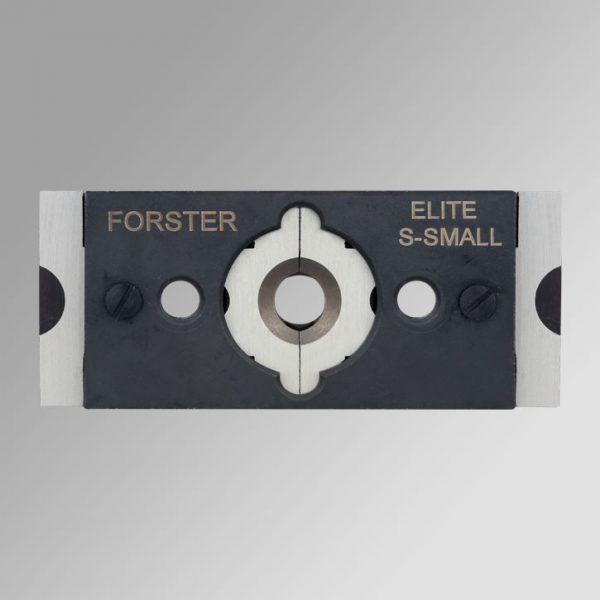 Select according to case rim diameter.

While a case is in the Quick-change Lower Shell Holder Jaws, it’s supported by spring-loaded jaws that contact the base of the cannelure for more positive extraction.

The jaws are also self acting, so when a cartridge is placed in the die and the handle of the Co-Ax Press is activated, the jaws can open and close on the cartridge case. When the handle is raised, the jaws automatically open and release the case.

This complete assembly contains everything you would need to easily swap out a single side of the “S” or “LS” Shell Holder Jaws, for all compatible cases, in any of the configurations listed below:

With Quick-change Jaws, you simply remove the 10-24 x ⅝” Button Head Screws (028271-020) and replace the jaws to get ready for the next size of case and die. There’s no need to take apart the Shell Holder Jaws; swap or flip sides and spring-load the jaws; and reassemble.

An alternative for other calibers is the Shell Holder Adapter Plate for Co-Ax Press, though it does not allow a cartridge to “float” as with our “S” and “LS” Shell Holder Jaws. 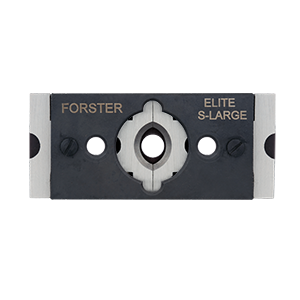 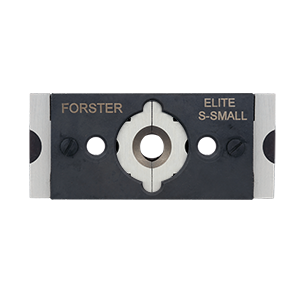 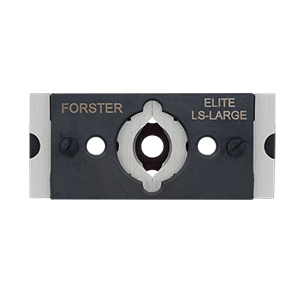 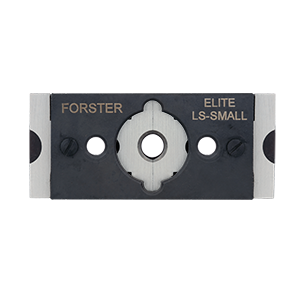 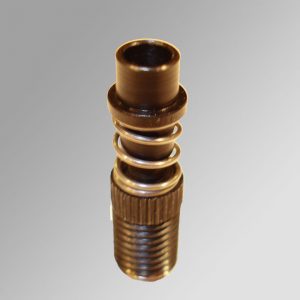 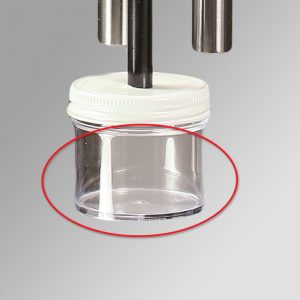 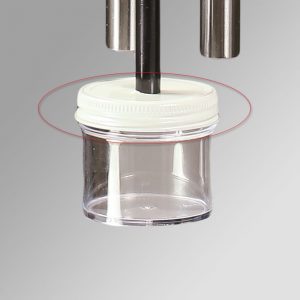 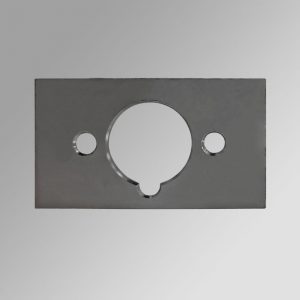